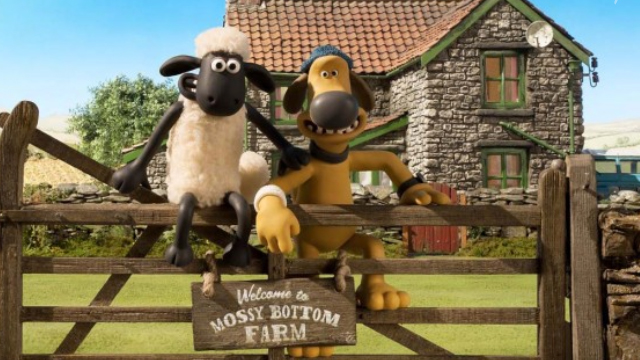 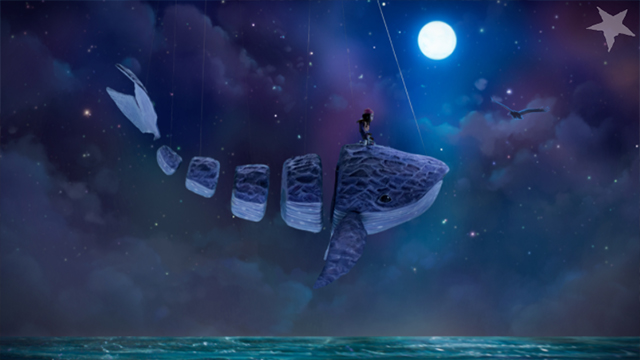 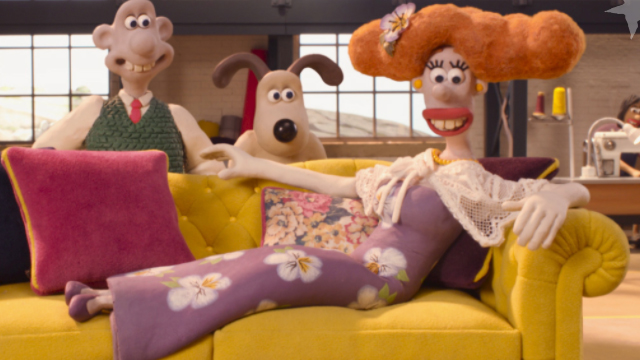 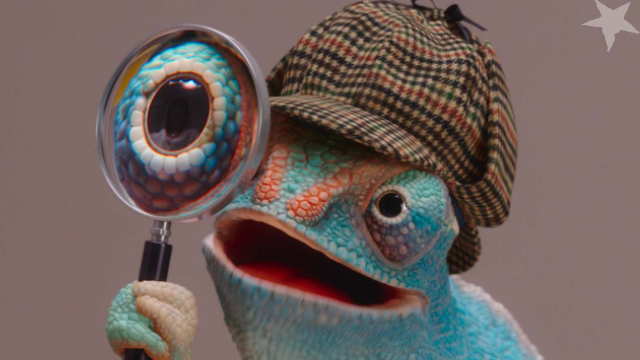 Aardman may be one of the most famous stop motion companies ever. Founded by Peter Lord and David Sproxton in 1972 and Based in Bristol, England, they’re known for their Wallis & Gromit characters around the world, along with the Chicken Run, and Shaun the Sheep franchises. They hold two Guinness Book of World Records, one for the Largest Stop-motion Animation Set , and one for the Smallest Stop-motion Animated Character. Though stop motion – both in camera and “stop motion looking” CG is still a staple of this massive shop, they now represent nearly 20 directors who work in a dozen techniques from papercraft and puppeteering to 3d and AR.