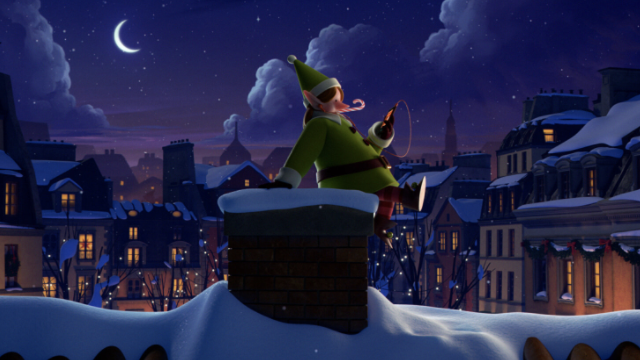 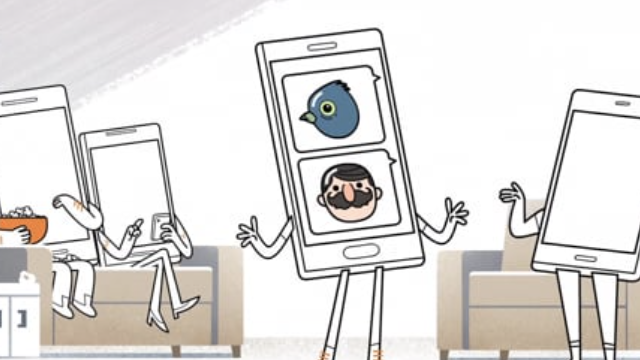 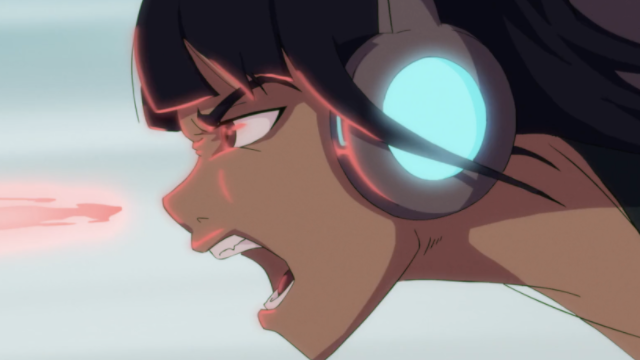 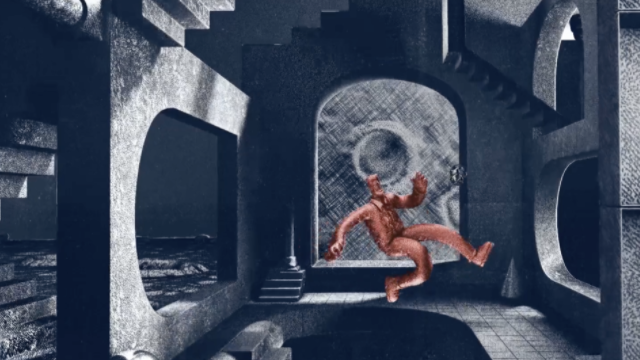 Anchor point is an animation production company headquartered in Seattle with creative teams across the globe. Since launching in 2015, their presence in the industry has grown along with their talented roster of animation studios and directors.