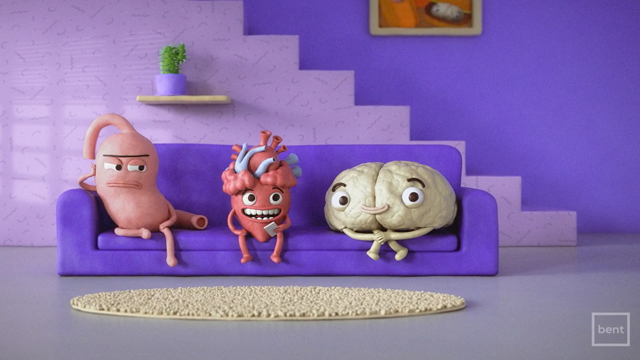 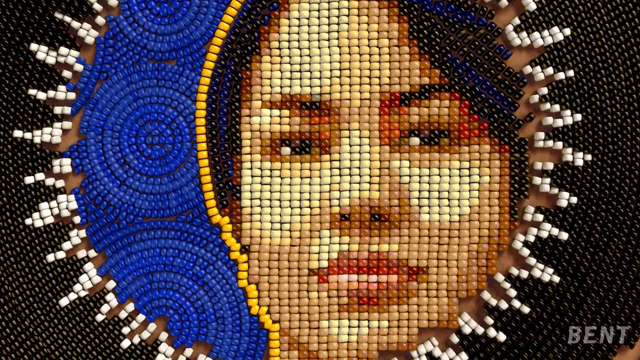 Bent is one of my faves, i’ve loved them for a long time.

Portland-based, and founded by some industry legends, David Daniels who invented the bizarre-looking claymation technique called strata-cut, Independent filmmaker Chel White, and EP Ray DiCarlo, and they were joined by the talented Director Rob Shaw 4 years later.  They started in music videos, short films and utilizing as lot of stop motion, and expanded from what seemed to be largely an “everything tactile” house look – one of the few companies who could re-create the hugely iconic style of Rankin-Bass – into CG, blended techniques, VFX, more 2d, and lately a heavy push into AR. Character animation is still heavy in the bloodlines there though, and though they approach characters many different ways, their quirky sensibilities usually find a voice in their film and commercial content.