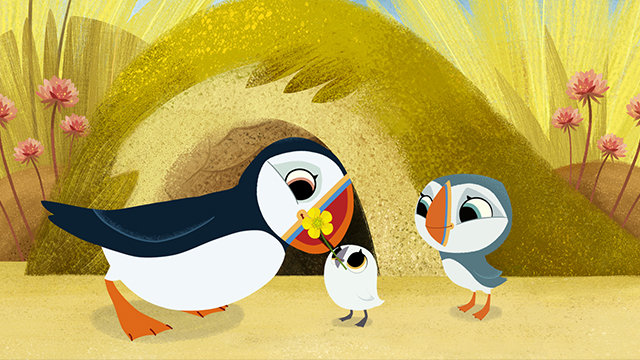 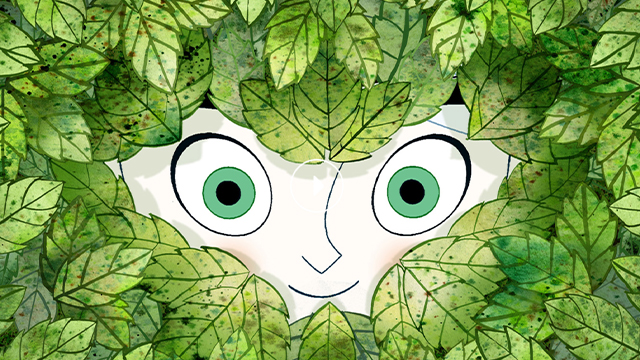 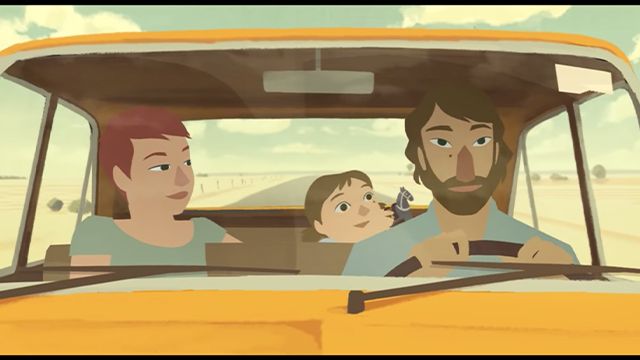 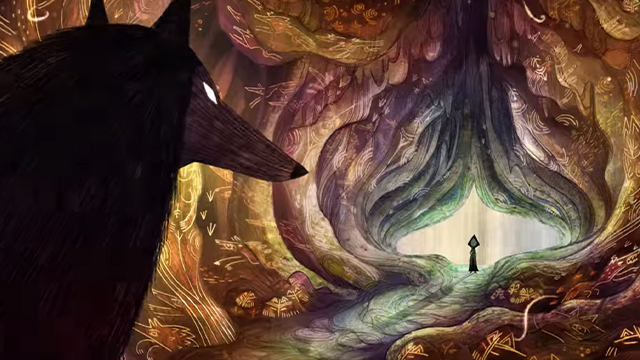 There is so much magic coming from the small world of Irish animation. The look of the work, the unique sense of humor, the dream-like quality in so much of the storytelling, it just holds such immense appeal to me.

In less than a decade the studio’s first and second animated features – The Secret of Kells, and Song of the Sea – grabbed Oscar nods, and other works such as a children’s series, multiple shorts and additional features similarly utilize charm playfulness, amazingly well crafted illustrative design, and heartfelt storytelling to define some of the unique signatures of this large Irish studio.