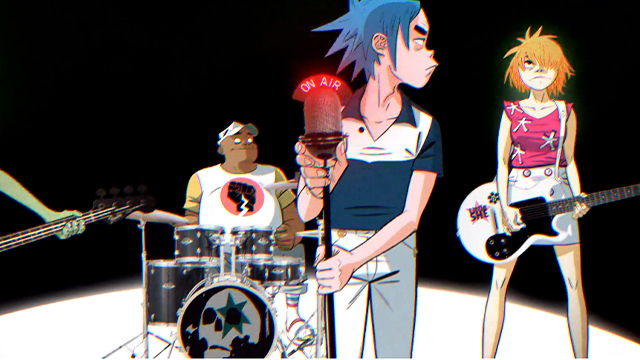 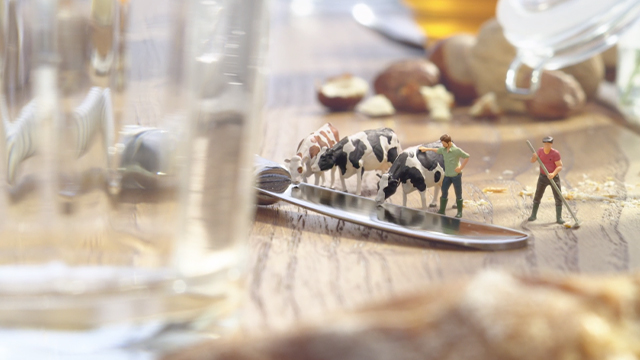 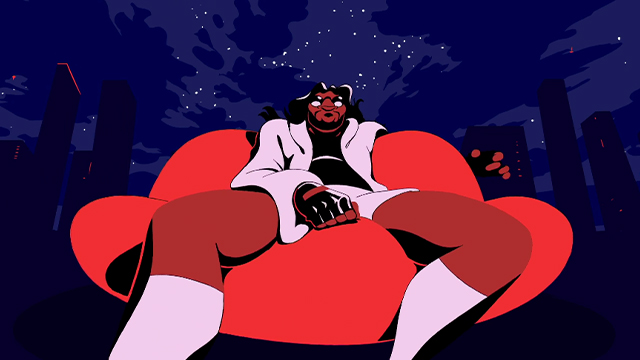 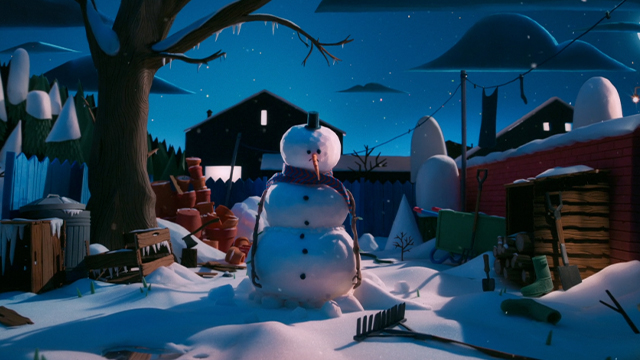 Eddy is a film production & animation studio specializing in commercials, digital, music videos, visual fx and short films. We represent and develop a roster of directors in animation and live action. On the animation side specifically, Eddy appears to be a Paris-based animation production company representing about a dozen Directors/Studios from around the world. It was founded by Jean-François Bourrel and Nicolas de Rosanbo and is the current evolution of what began as the studio Chez Eddy.