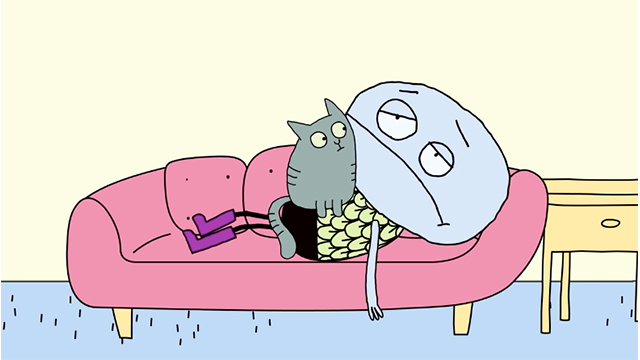 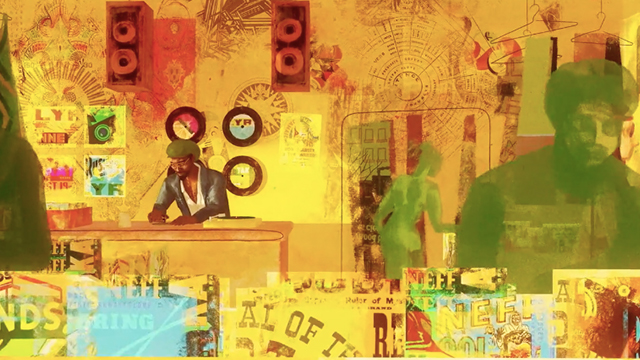 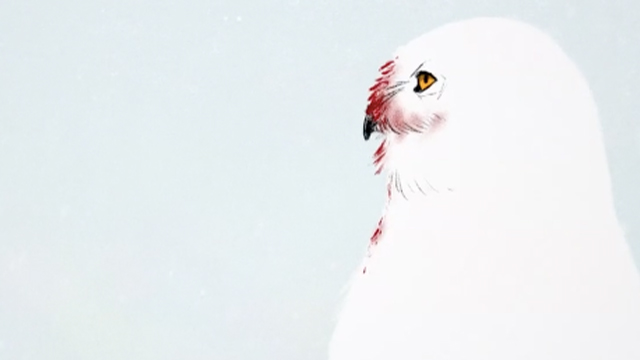 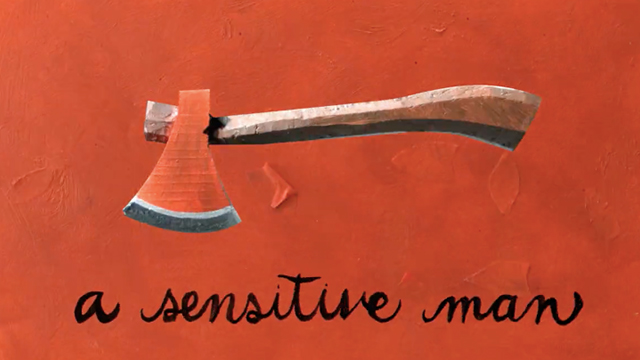 I was first drawn to Global Mechanic because i thought they had a very nice, artsy 2d animation reel and i love the cutout, gritty stream of conscious-style of the company’s principle Director Bruce Alcock. I also think they used to be Boston – based, and im a sucker for companies who stake their claim outside of the mainstream markets. Now Global Mechanic has found its way to the polite embrace of a well established animation hub, Vancouver Canada and they’ve expanded their work significantly into Childrens series, films, digital media, and art projects. I love that they acknowledge that last one, as something they formally and regularly create. I’m fairly certain they dont pay their bills with art projects and it illustrates the company’s love for what they do “just because.” I think of Global Mechanic for cutout/montage/mixed media and 2d character animation stories and i like to note a lot of their commercial work bears kind of a signature “art film” feeling.