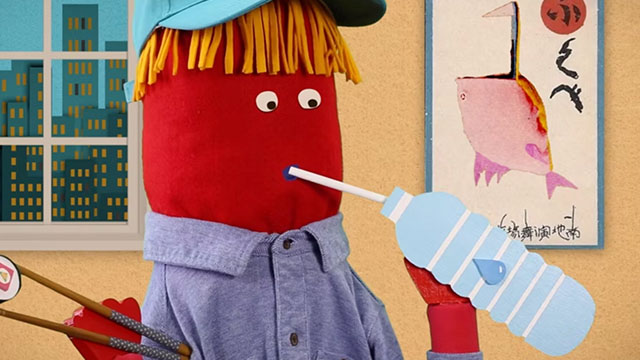 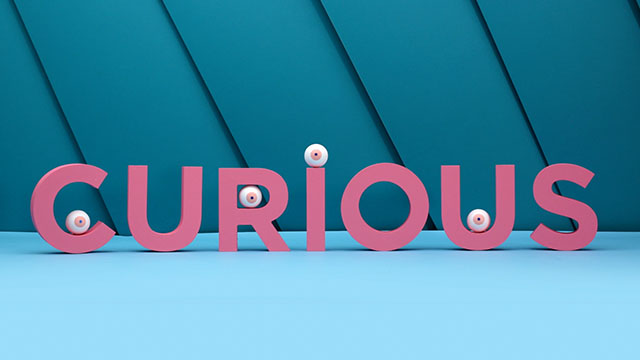 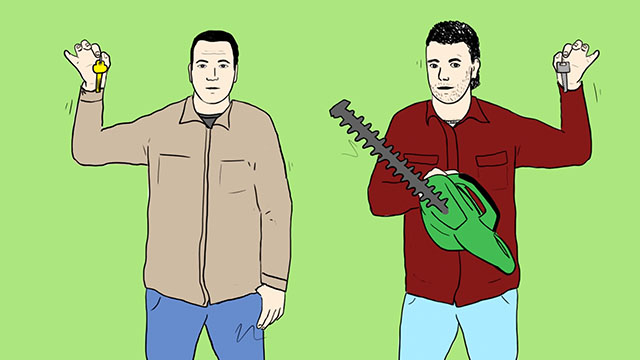 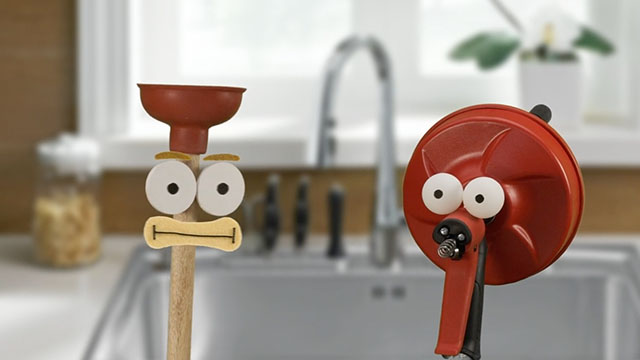 Flashback: Many moons ago. Adrian and Mike were both directing short films for Sesame Street. They would meet up regularly to walk their dogs in the park and talk about life and work. They had a crazy idea – to make a studio built around playfulness and optimism and call it Practice. Since then they’ve made puppet shows for tech apps, singalongs for environmental awareness campaigns and a comedy special for a plumbing company. From tech to tourism, design conferences to food and everything in between, they’ve had a blast staying true to their hearts and working with amazing humans all over the world.