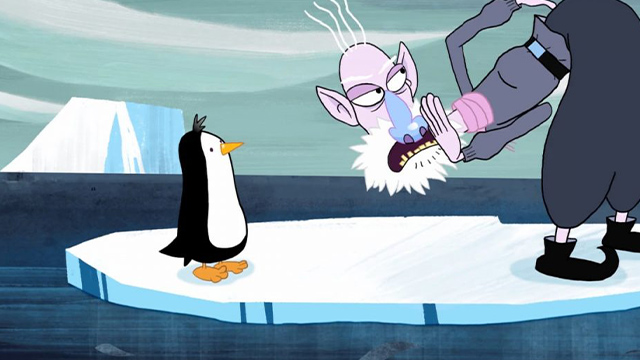 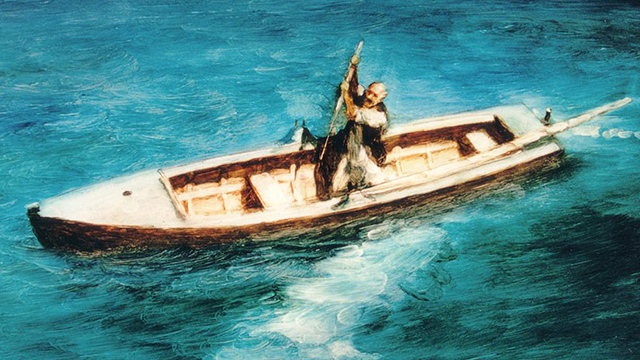 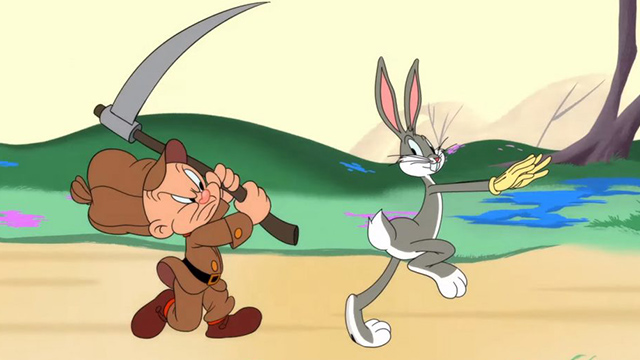 Tonic DNA is a massive animation production company based in Montreal with over a dozen non-exclusive Directors on their roster and is the evolution of what used to be called Studio Pascal Blais, a Canadian stalwart for 35 years. Most famously Tonic DNA represents Alexandre Petrov who’s beautiful animated short “Old Man and the Sea” was painted painstakingly on glass and earned him numerous awards including an Oscar.

We are a full-service, award-winning studio providing high-quality animated creative content, commercials and interactive experiences that capture the imagination for over 30 years.