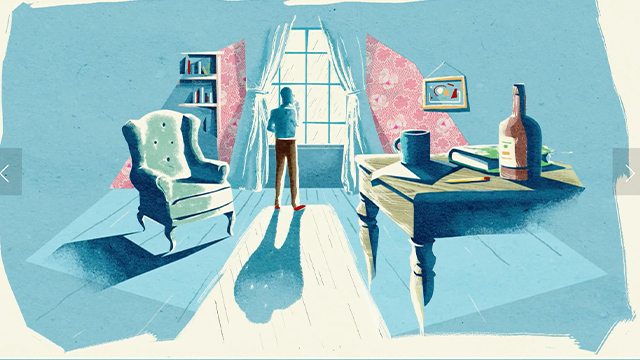 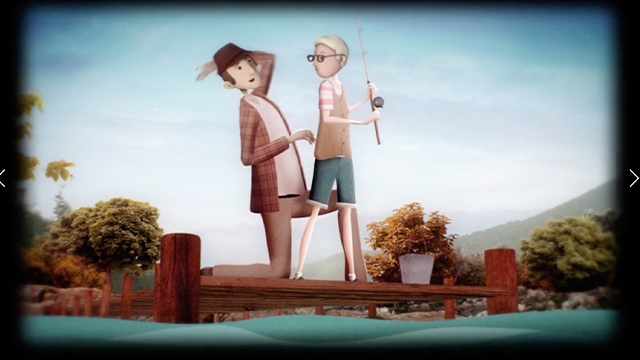 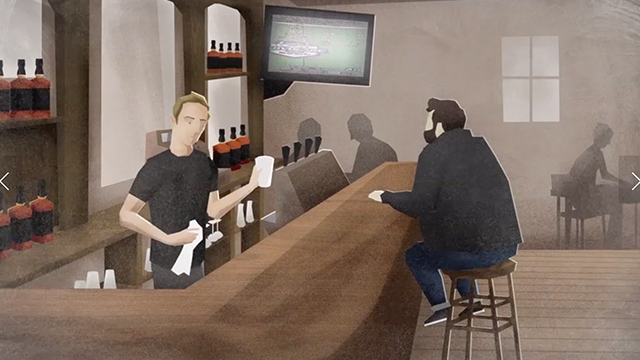 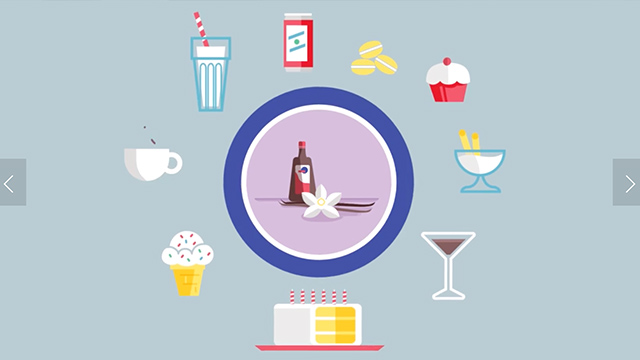 Andrew David Zimbelman is a Design Director living and working in New York. Originally trained as a fine artist in drawing and painting, he developed a love for film and animation throughout his undergraduate and graduate educations. Since receiving his MFA from CalArts in Experimental Animation, Andrew has worked as an animation director and illustrator for a wide range of clients such as HBO, The United Nations, AdoptUSKids, TED Ed, and Google to name a few. When he’s not working on commissioned projects he’s making his own independent art which has won awards and been shown in film festivals and exhibitions around the world.