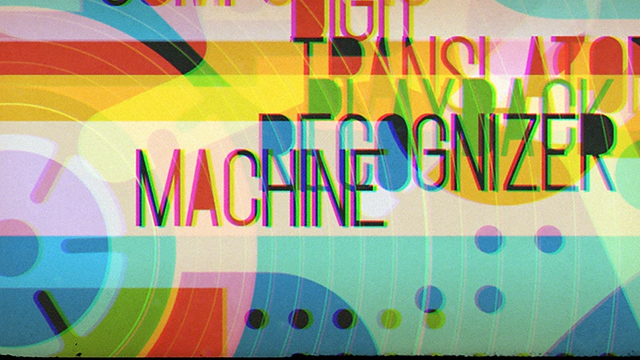 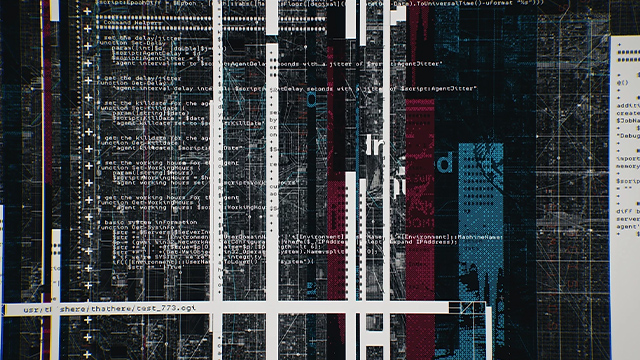 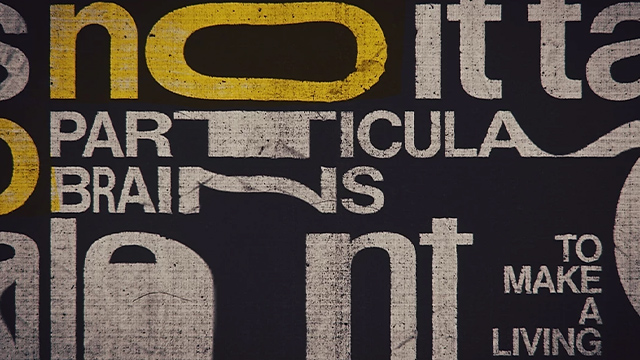 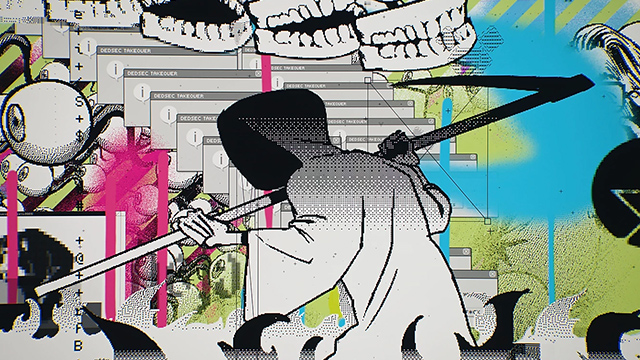 Ben is one of the masterminds behind MK12, he’s a photographer and visual jack of many trades who concentrates on top-level creative direction, type consultation, research, documentary and short form content. Ill post a blurb from his bio below but in my experience , Ben is simply badass and his design sensibilities seem to elevate anything he touches.

BEN RADATZ is a Los Angeles-based filmmaker, designer, photographer and writer with an interest in experimental animation, new technologies, visual research and nostalgic influence. He is also a founding member and seventeen-year partner at MK12 Studios, a design & animation collective headquartered in Kansas City with acclaim in the film, TV, game and advertising industries, and on the international film festival circuit.