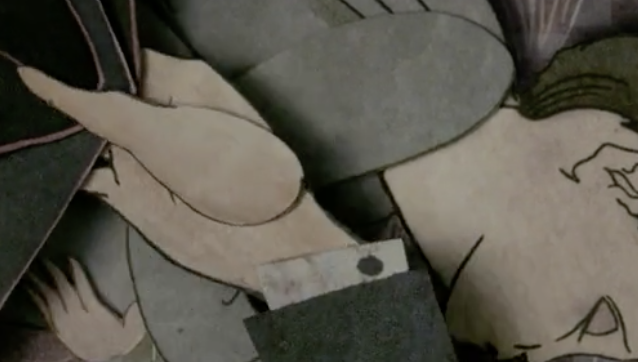 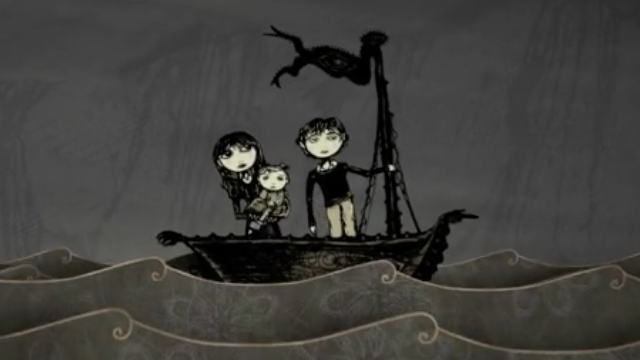 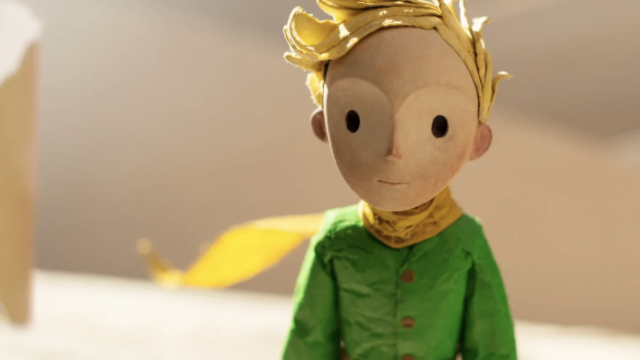 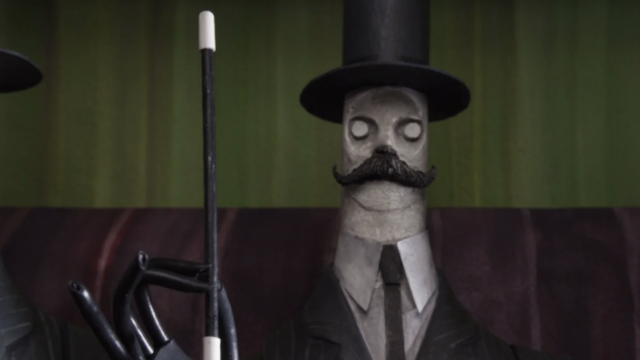 Jamie Caliri is an LA-based Director and Cinematographer in live-action and animation. I’ve been a huge fan of his ever since i saw the end titles he created for Lemony Snicket and learned he’s a self professed champion of handmade animation. He certainly puts his money where his mouth is, and he and his brother collaborated while he was making a commercial for United Airlines, to create the stop motion software Dragonframe, which has since been used across the film industry on tons of features and shorts including one of my favorites, Wes Anderson’s “Isle of Dogs.”