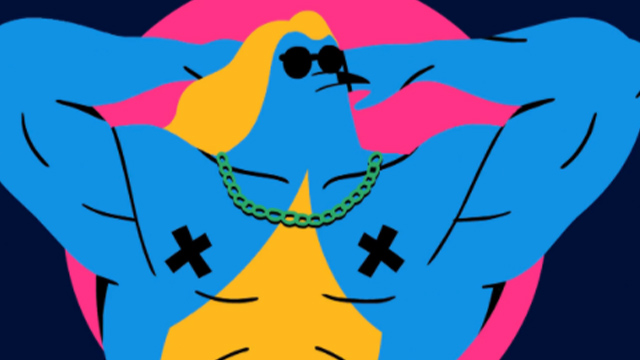 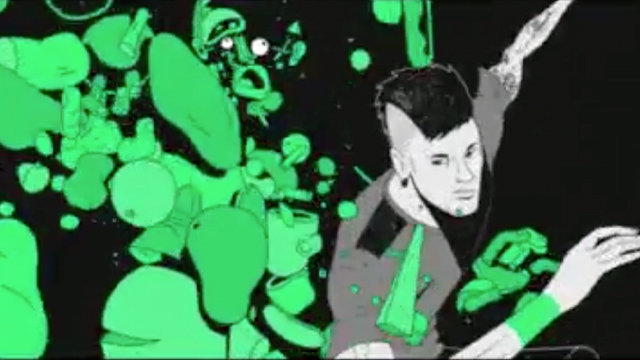 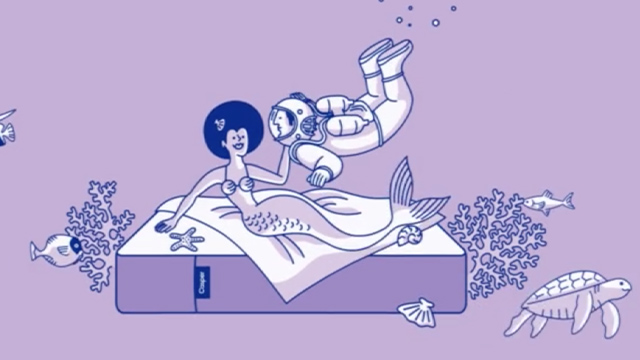 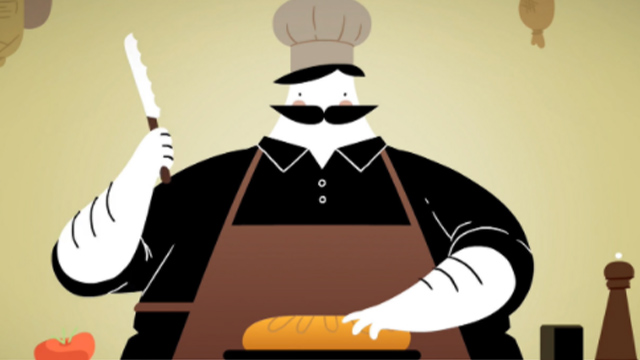 Jake is an LA-based cartoonist, traditional animator and director who’s short sci-fi thesis film ‘The Terrible Thing of Alpha-9′ was just the first of many things that would put him amongst animation’s elite.

Jake Armstrong graduated from SVA Animation 2009 and worked mostly in NYC before relocating to Los Angeles in 2017.  He directs, designs, writes, storyboards, and cel animates using Flash and Photoshop.