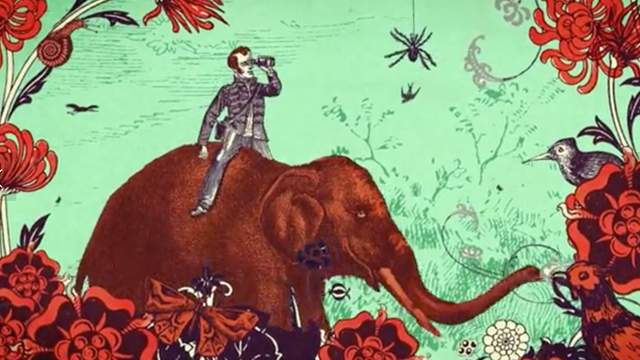 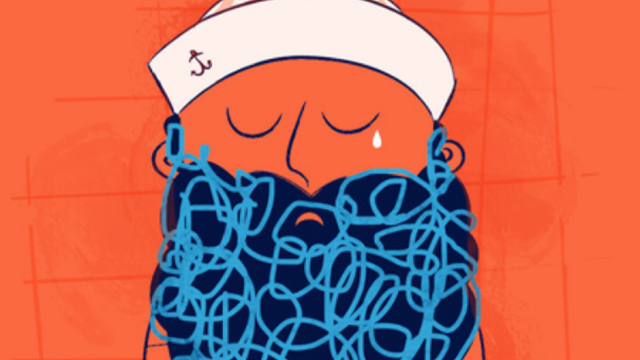 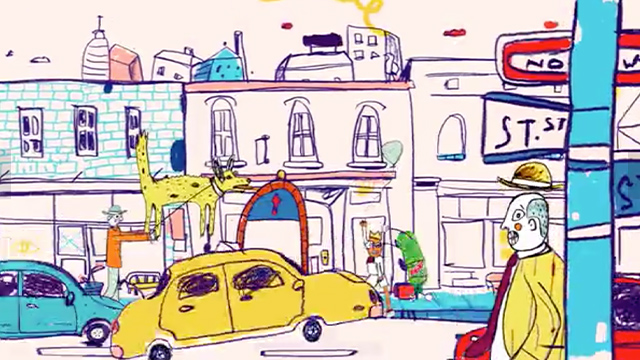 James Price is an Illustrator/photographer/animator/typographer/

designer/philosopher and an internationally acclaimed image and filmmaker. He uses the terms ‘image maker’ and ‘film maker’ as its lot easier than listing himself as an illustrator, designer, photographer, art director, live action director, animation director, letter wrangler, writer and storyteller. He’s won a load of awards all over the world for his images and films.

Actually i found this, which sums him up a little better:  Creative director, designer and photographer James Price is a visual artist who works across many mediums.

Ta-da! I’m into the handdrawn, kind of messy, childlike style of James’ work. He was a partner at a studio that shuttered years ago, Transistor. I was a huge fan of their work!