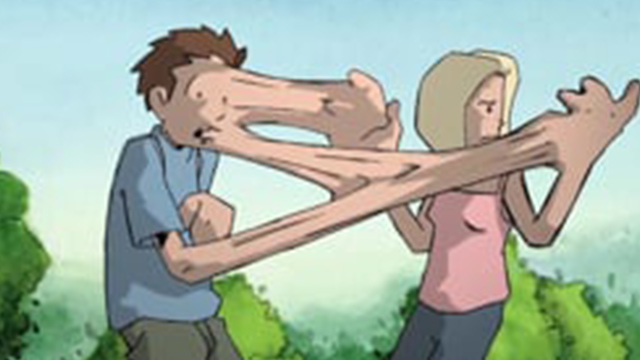 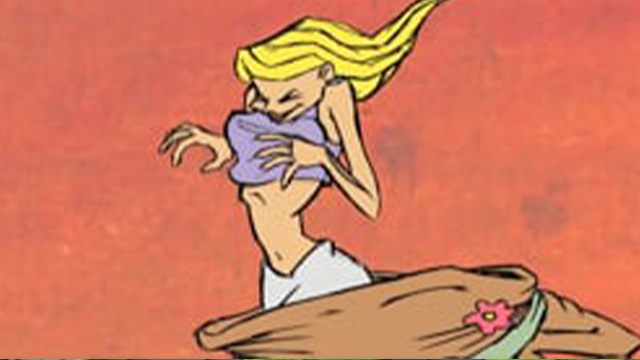 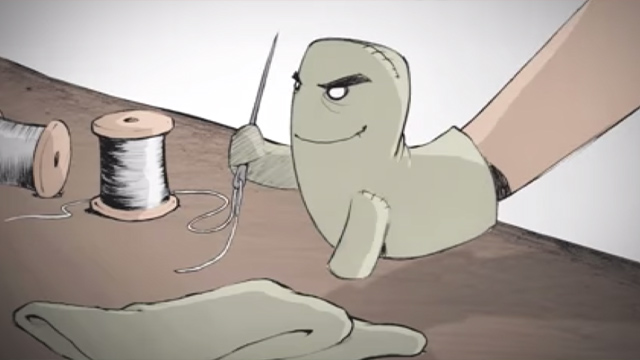 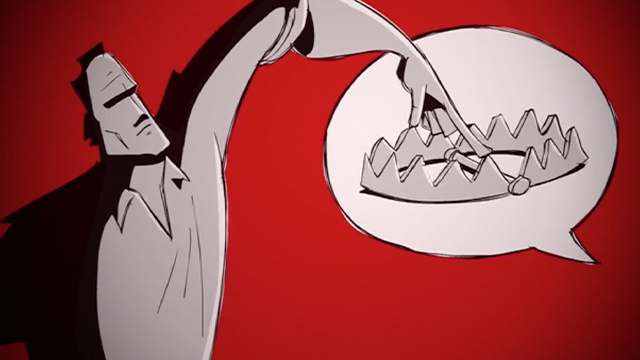 Pat is well known in independent animation circles, and his work, created generally with frame by frame illustrations or stills, is often dark, raw, or created to educate, and is easily distinguishable.

Patrick Smith is known for his metaphorical hand drawn short films, as well as his experimental stop motion films. His formative years were spent as a storyboard artist for Walt Disney, and animation director for MTV. Smith is a member of the Academy of Motion Picture Arts and Sciences, and a fellow of the New York Foundation of the Arts.