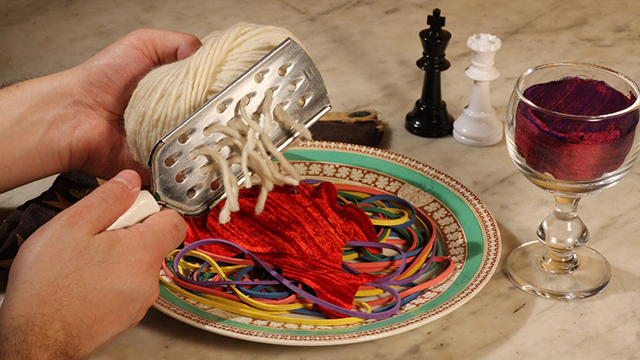 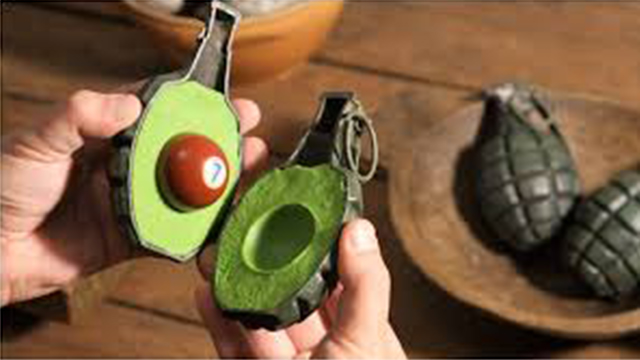 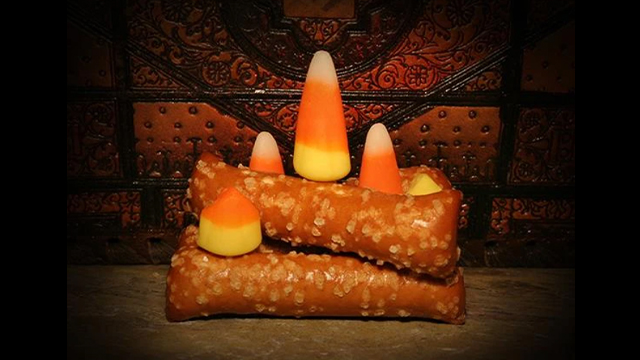 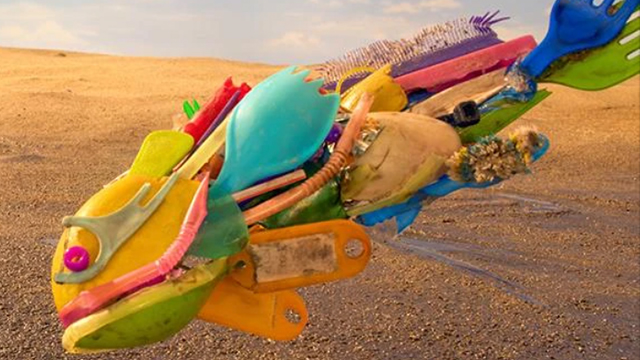 I have some fun stories about Pes. The good kind, the friendly kind, the kind that come from knowing him in what may have been his first job after school. There was a “pre Pes” a time before he was one of the most well known stop motion animators working today, a young man with his Bolex camera, and a dream. My favorite Pes film as much as i love the way his technique has evolved, is still one of his earliest, “Roof Sex.” My friend Mike is the old lady at the end, Mike is a designer in Vermont now. I remember asking Pes to help me on my own passion project a short film, and his advice… “you can use magician’s “invisible thread” to help stand up and move your characters and objects” and “you need to make this yourself, and not rely on other people to make your film. No one will care more about it, than you.”

Pes is truly someone who had an idea, that became a dream, and he let nothing scare him away from it. I really admire him for that, and have always loved stop motion, back to the early times of Rankin/Bass, and love watching Pes’ evolution of this kind of filmmaking.