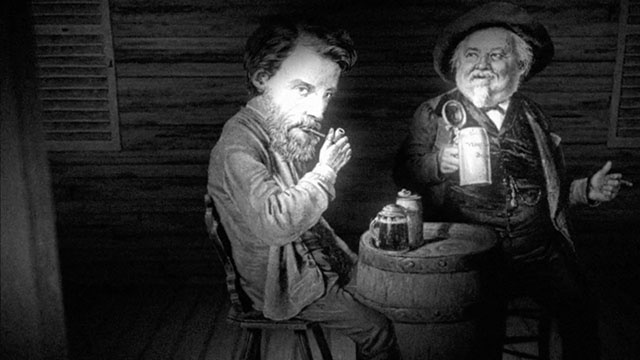 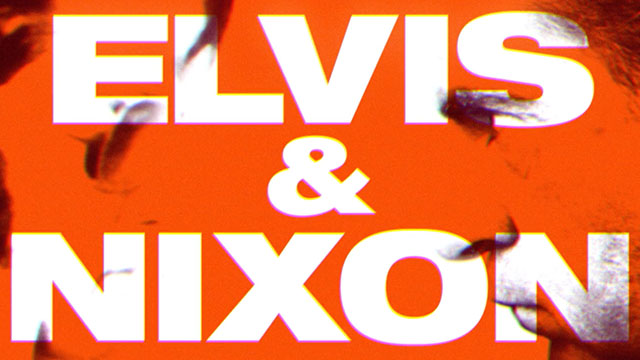 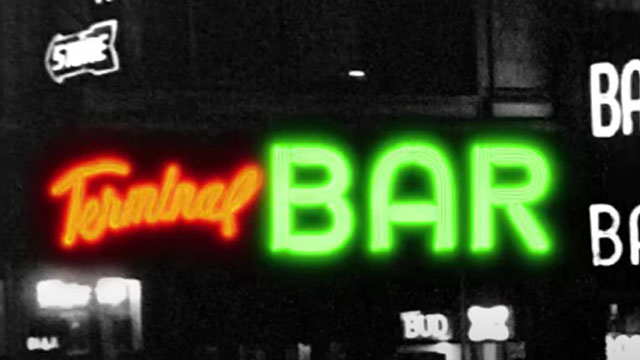 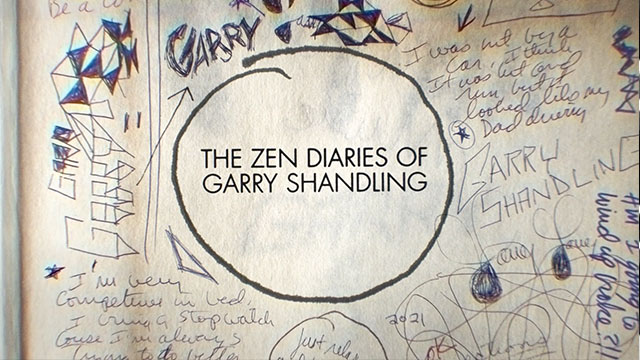 Stefan Nadelman is a Director and Animator and a bit of a modern motion graphics legend. He won a Sundance Award in 2003 for his Film “Terminal Bar,” a photo driven documentary where Nadelman  worked with 2500 stills that his father took while bartending for over a decade at his grandfathers iconic Time Square Bar. He went on to create commercial motion graphics, 2d animated music videos and title sequences through his own production company called Tourist Pictures, and concentrates now largely on motion graphics and animation for documentaries.