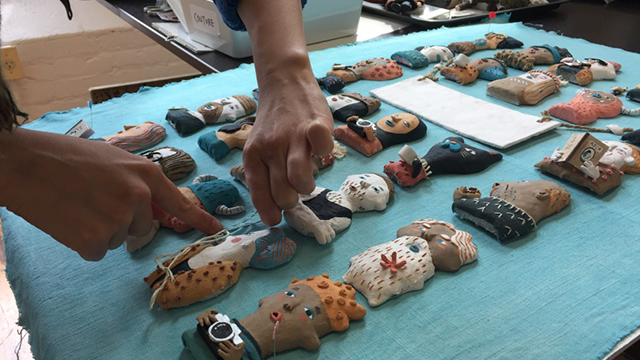 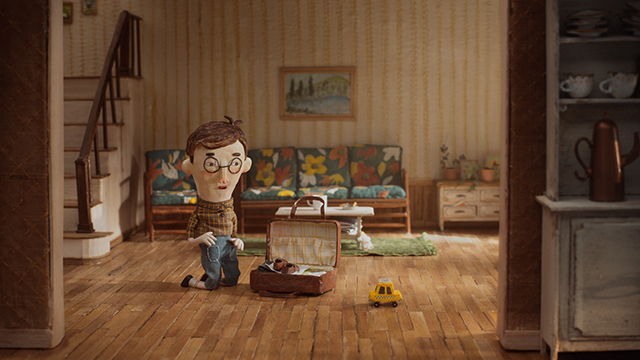 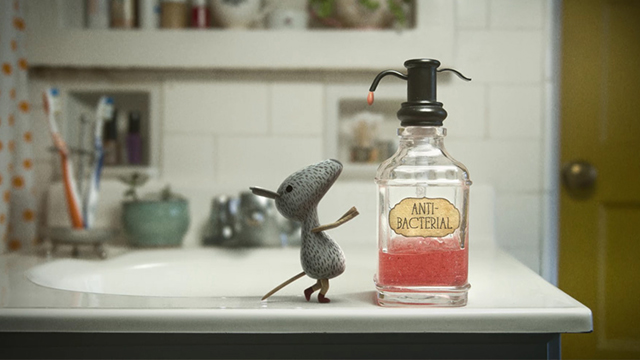 Max and Ru are the Directing duo known as Tiny Inventions. They made their first mark on (mainstream animation) history with the Oscar nominated stop motion short called “Negative Space” that to me was a very perfect short film, a combination of story, character, craft, cinematography, audio, VO … there wasn’t a single thing lacking, and i could watch it again and again. They handmake quite a bit of their characters, sets and props and “spend most of their time hunched over things.” God willing, they have a good chiropractor so they can keep making their art for years to come.

Since 2008, Max & Ru have been working together as “Tiny Inventions”. They have directed and produced TV commercials, music videos, PSAs and independent films.